In 1948, Shaikh Abdullah H. Al-Mutawa founded his Establishment under the name of “Abdulla H. Al-Mutawa for General Contracting" where he fulfilled his personal vision of creating a full General Service Organization that spawns a unique tradition of values and excellence. Soon after, the establishment had started the first diversification in its business by adding general trading business.

In 1988, Shaikh Abdullah’s H. Al-Mutawa sons had continued his vision and converted the establishment into a company. Within a short period also, the company had continued diversifying its business and become a very reputed company in General Services Contracting, Manufacturing, Constructions, Medical Supply & Pharmacies, Restaurants & Catering, Non-Destructive Testing & Inspection and Information Technology.

In 2011, the company management had decided to convert the diversified lines of business into independent companies and to be as subsidiaries of Al-Mutawa Holding Company, which was formed for the purpose of a proper management of the subsidiaries.

Nowadays, Al-Mutawa Holding has become one of the well-known companies in the Kingdom of Saudi Arabia. From its Corporate Headquarter in Dammam, it expanded its geographical operations to cover all the Kingdom’s Provinces; Central, Western, Eastern, Southern and Northern.

We aim to be one of the highly recognized Saudi companies with diversified businesses, and highly talented manpower. 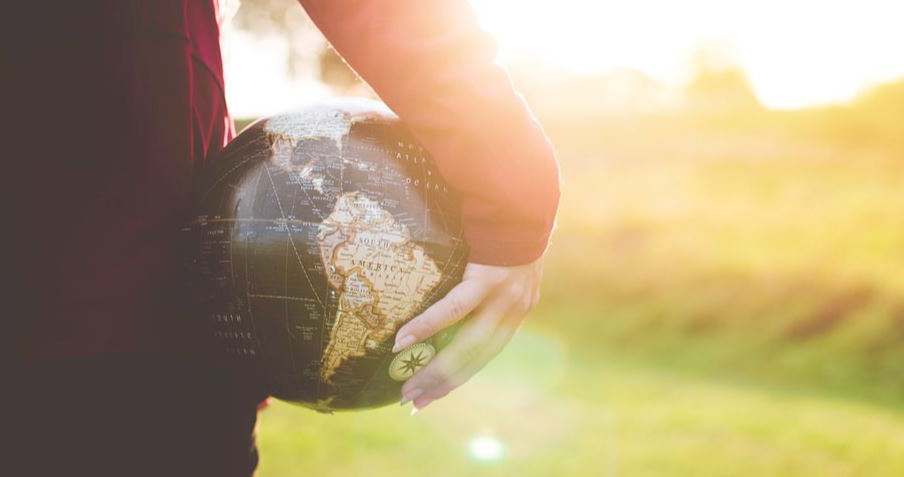 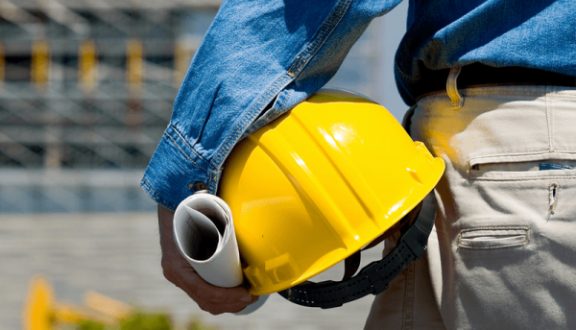 We are committed to providing excellent reliable services and high quality products to meet our valuable clients' requirements & satisfaction. We strive to achieve this through highly productive and cost-effective executive plans that are set by professional inspired management and implemented by dedicated competent team. 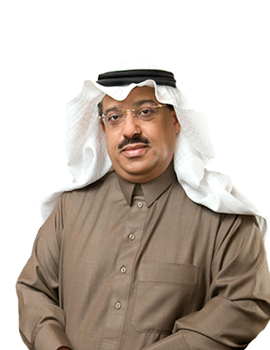 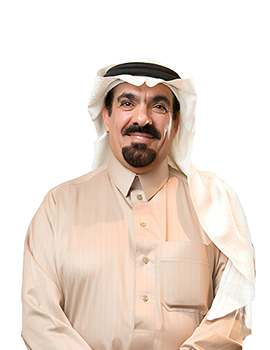 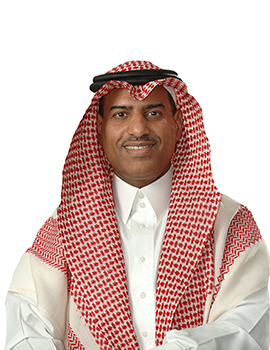 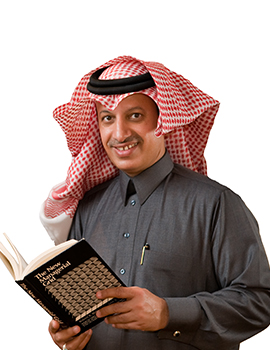 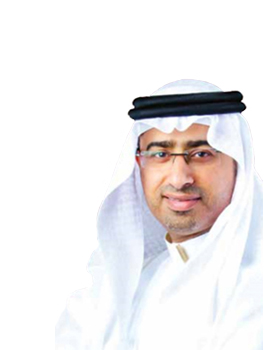 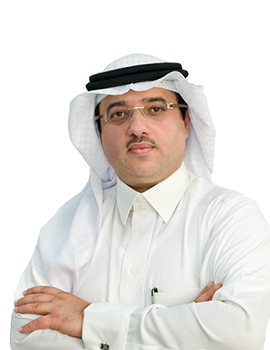